We are rarely given to know when our lives will change forever. In the years that follow, as we count the ripples, we can trace them to the single tiny stone – the brush of a hand, the sudden look, the conversation that took such a strange turn – the call in the dead of the night. Who we are – the kindness and the cruelty that shape us – may not come with a blush or a scar. We don’t hinge on universes. We hinge on little things.”

I am woefully uneducated on comics and comic writers or artists, but someone on my Twitter timeline retweeted this quote from a comic last year, A-Force #2 and I’m absolutely sure it is one of the most beautiful things I have ever read. It is so true though, it really is the smallest things that become the most influential and affect the most change within us as people. 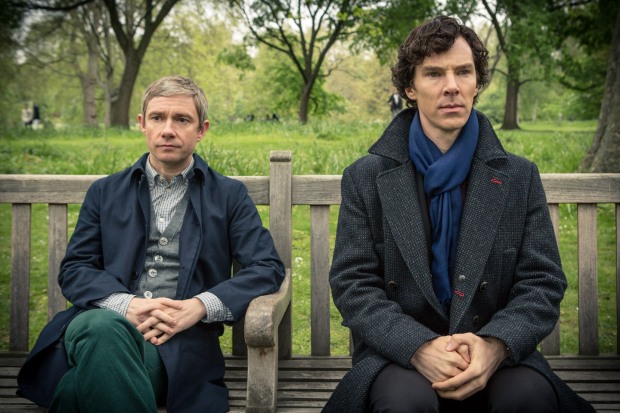 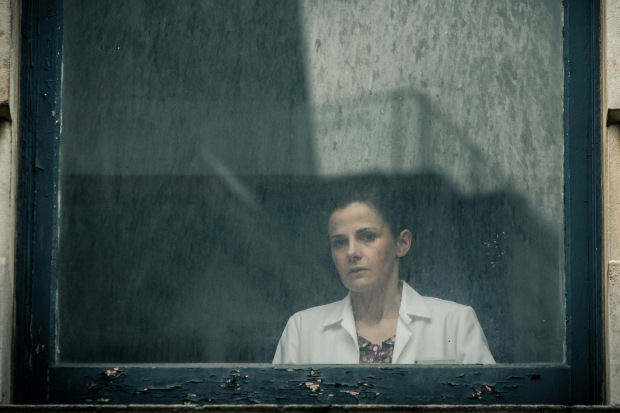 Robert Viglasky is a Slovakian-born photographer who specializes in movie stills photography, which basically sounds like the coolest job in the world. I found him through the above photos from BBC Sherlock Season 3. According to his bio on his webpage, he also:

… works in street and documentary photography, areas that have influenced his photographic style.

A movie still photographer, or what is sometimes known as a unit still photographer, is basically someone that is on set to record with still photography scenes being shot for the use of both continuity in costuming, makeup and wardrobe and sets for the direction and production, but also for advertising and promoting the film or television show. The photographer has to somehow encapsulate the action and distill it into a few frames. They have a unique job in that they are a vital part of the day-to-day workings of the set, but also are highly creative in the way they have to decide how to best “promote” or “advertise” what is going on.

Robert Viglasky appears to do a lot of work in the UK with UK-based productions, such as BBC Sherlock, Luther, Peaky Blinders, and The Hollow Crown.

His style is very clean – the emphasis is not so much on “how” the photo is shot, but what is being shown. It seems like it would be quite a difficult job, and one that would have strong limitations to work within by studios, agents, crew, etc.

If you want to see more of Robert Viglasky’s work – both his movie still work and his more personal street, documentary and portrait photography, his website is here

Do you ever wonder how many songs are locked away in your head that you have forgotten about?

This came on my iTunes when I had it on shuffle the other day and I hadn’t heard it for so long. I absolutely love Katie Noonan’s voice, it’s delicate like light dancing over water. But then when she really starts to reach a crescendo you see how strong it actually is.

The words are also beautiful, and I always get choked up when it comes to the part that she says I just want to know that you’re okay.

It sucks that this band from Australia didn’t get any bigger. They were really talented.